A BMT 2018 are coming soon the all new Grimaldi Lines for the upcoming summer season. The protagonist in the Shipping company programs will be Sardinia, With the entry into the fleet of sister ships Cruise Bonaria e Mykonos Palace: Totally new for this year will join the wonderful fact Cruise OlbiaAlready operating on target since the summer 2016.

The two ships, built in 2001, were subjected to a deep restyling to maintain the highest quality and service. On board guests will be able to take advantage of internal and external standard cabins, cabins superior, a la carte restaurant, cafeteria, swimming pool, disco, cinema, video games room, internet corner and children's playroom.

The BMT stage in 2018 will be the occasion to officially present the news on the front of Greece - with new lines to the island of Corfu from the ports of Brindisi, Ancona and Venice which will start in June from Puglia and from mid-July to the north-central Italy - as well as the pricing policy of the company, more and more oriented to the low-cost journey through interesting special rates valid all the year and particularly advantageous for summer promotions.

In terms of special rates the protagonist is Spain who are dedicated both Superfamily & Friends - that guarantees 100% discount for third and fourth passengers traveling in the same cabin with two paying adults - both Couple in Travel, With a reduction for those traveling by two in the same cabin, and The Wednesday at Grimaldi LinesWith discounts for those who choose to leave mid-week. The protagonist of promotions in time for the summer season is the rather 'Advanced Booking, With 20% discount (fixed fees) on all shipping routes with destination Sardinia, Sicily, Spain and Greece for bookings made by April 30 and departures between June 1 and September 30. 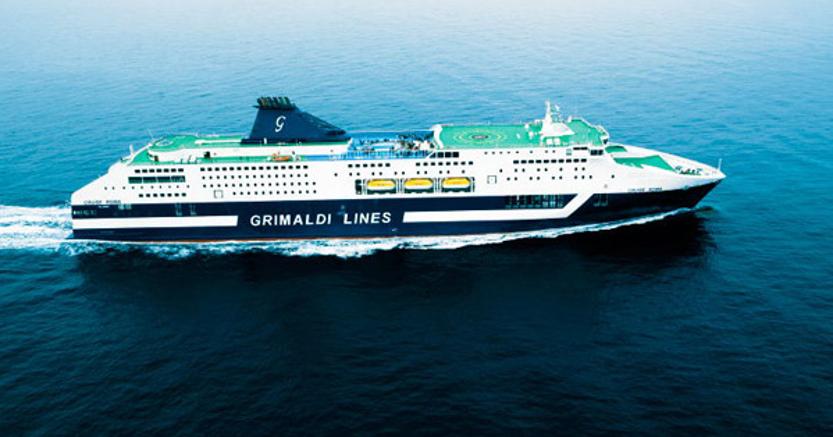